Here you can find this week's service leaflet, either directly on the site or downloadable in PDF format if preferred.  Above that, please also find an audio "podcast" of the service which we suggest you can follow along with using the leaflet, and at the end some images of church which you may find helpful. 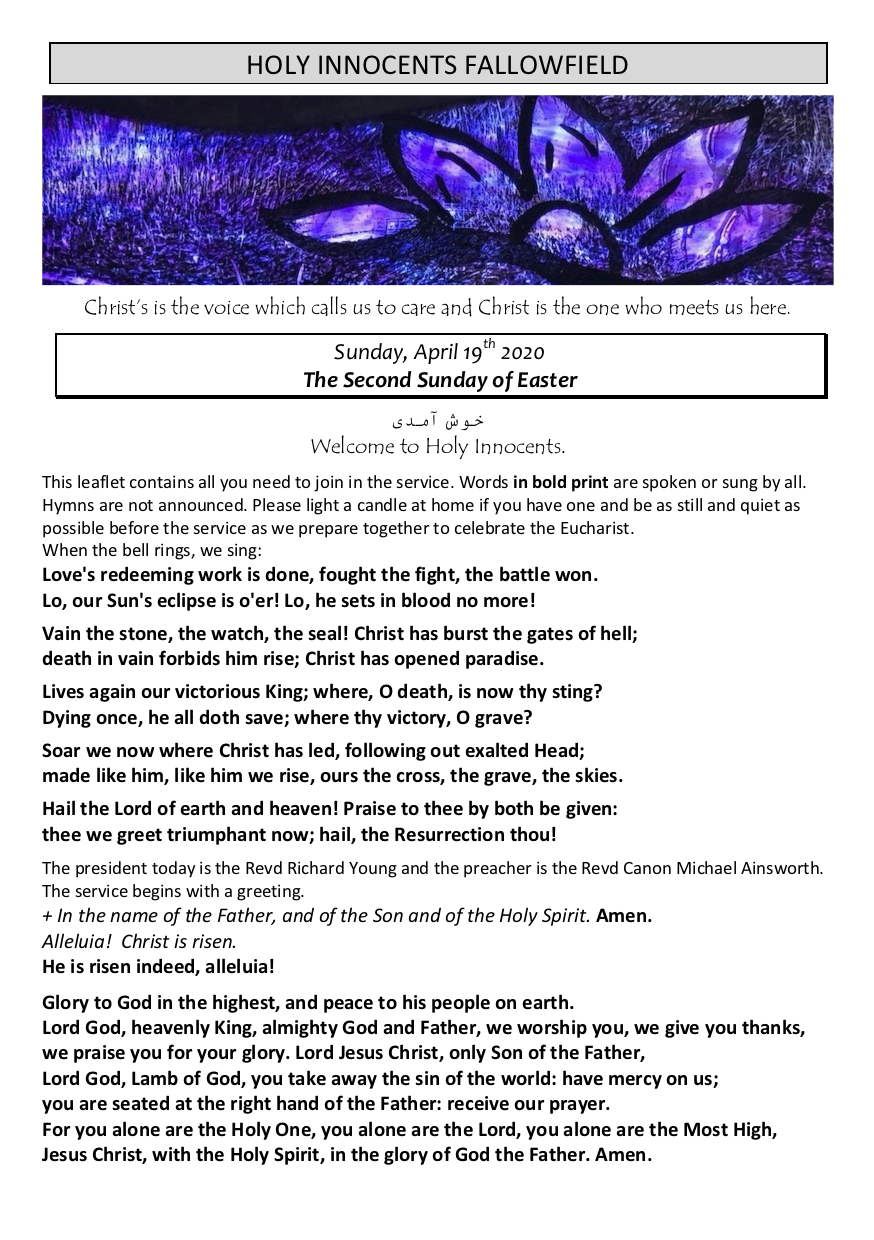 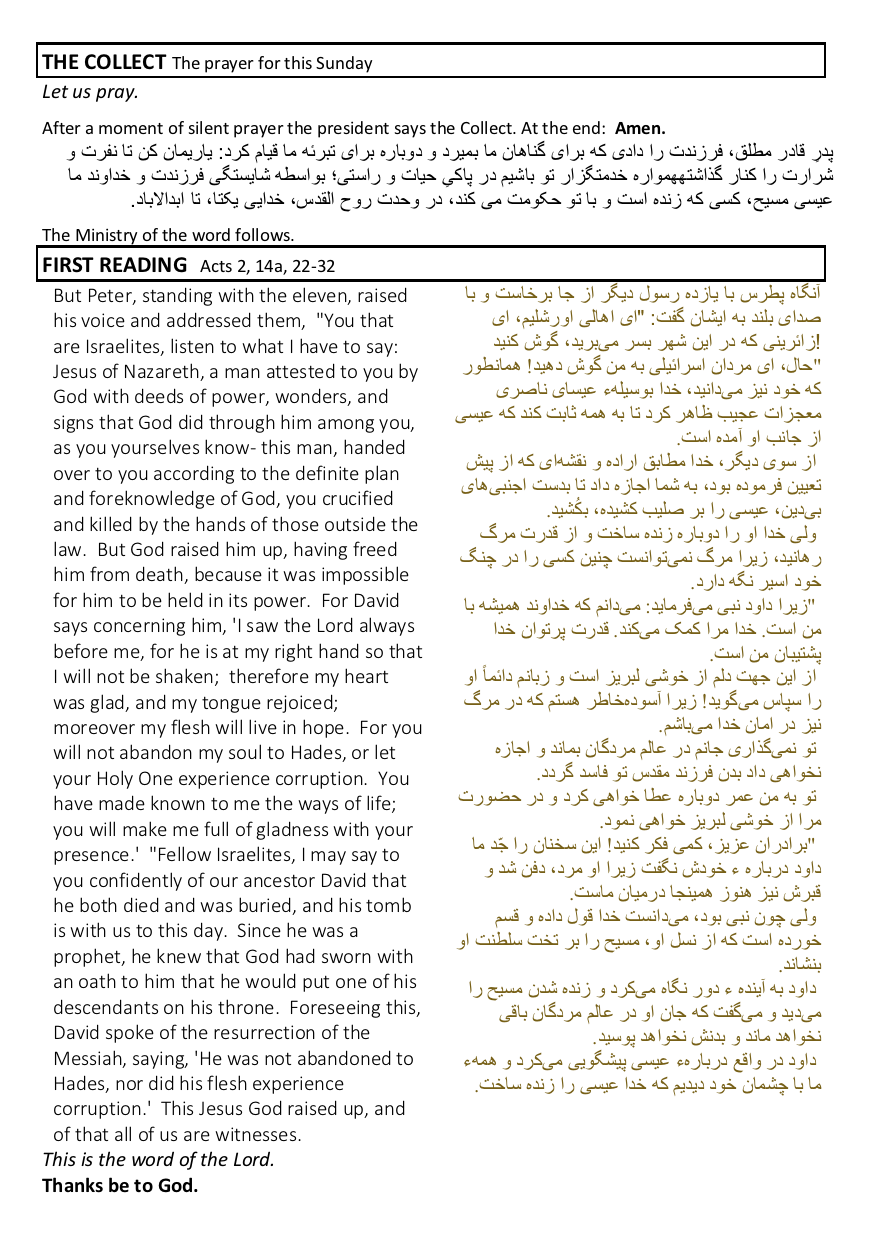 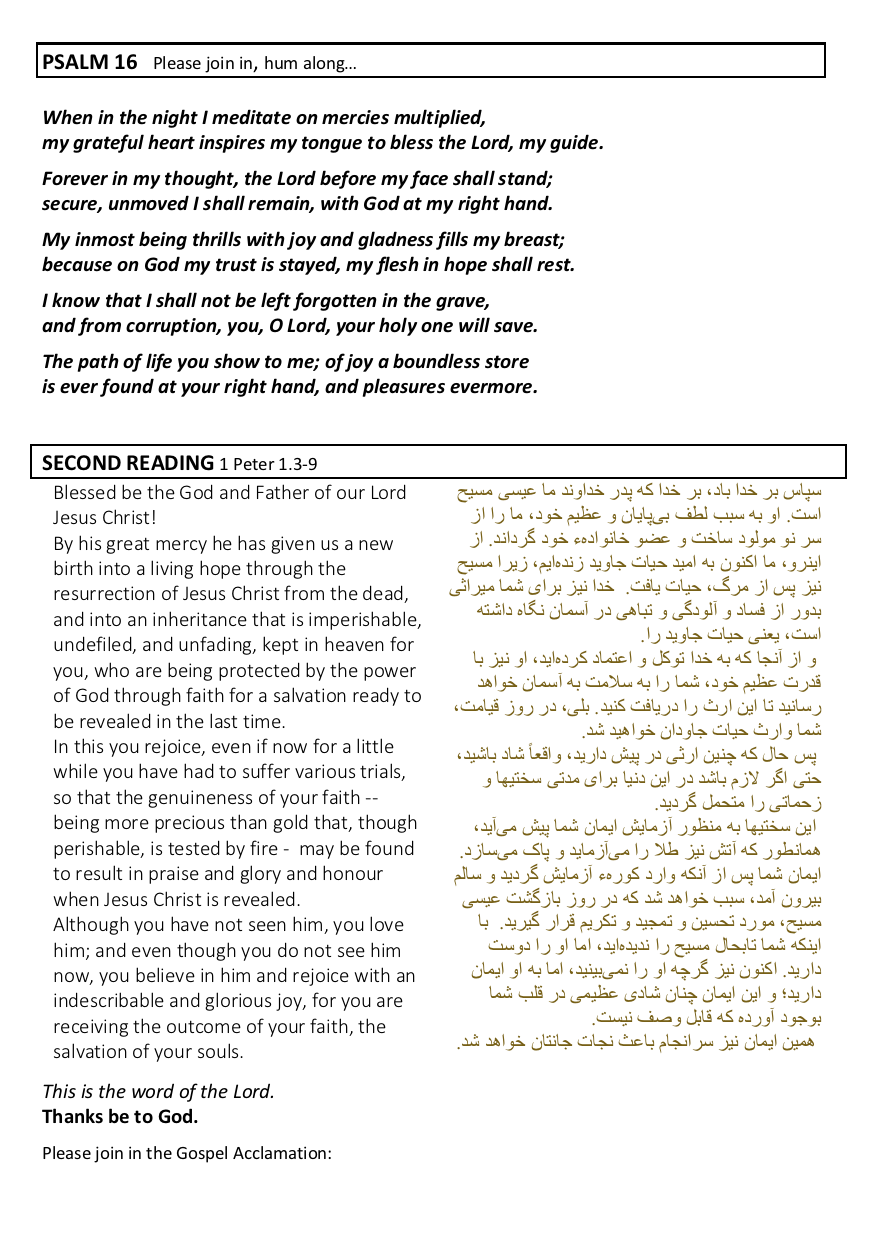 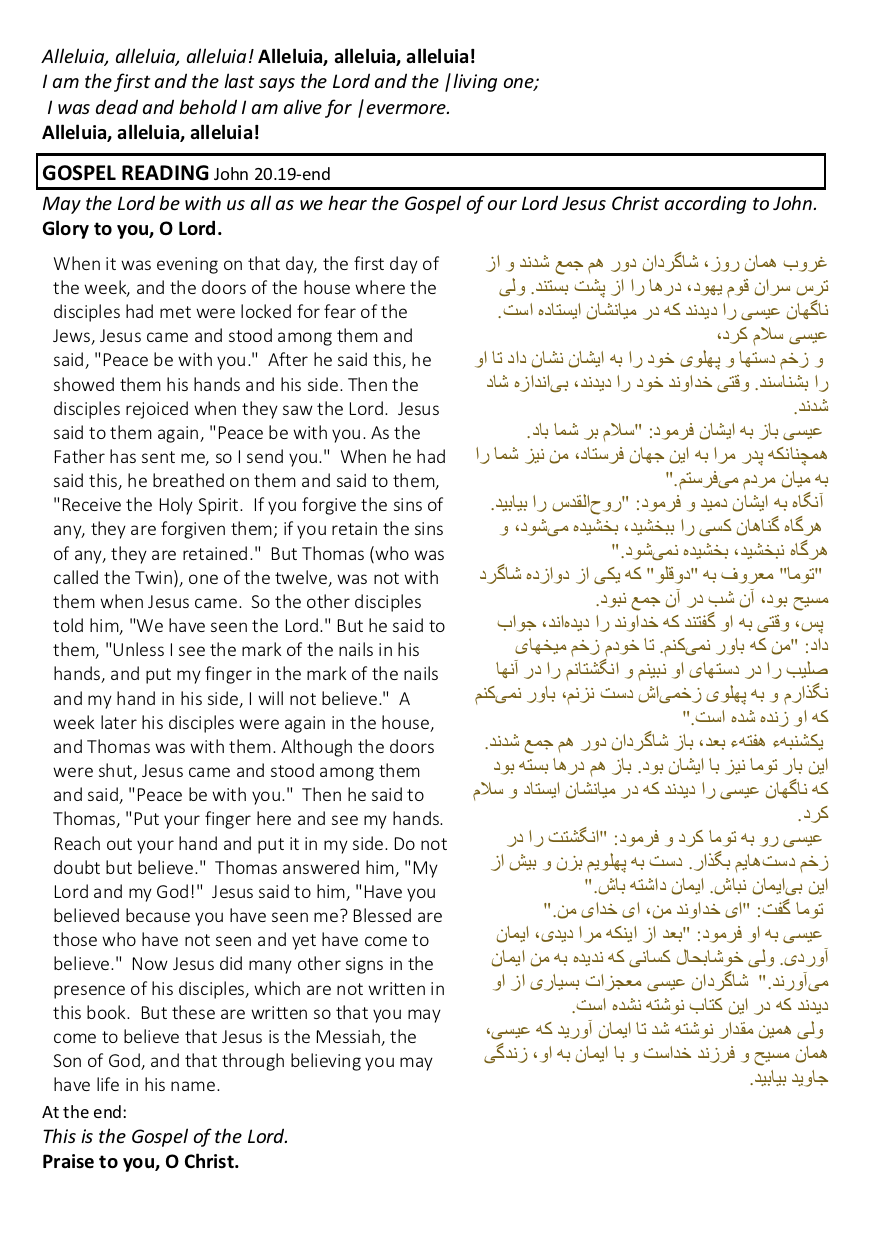 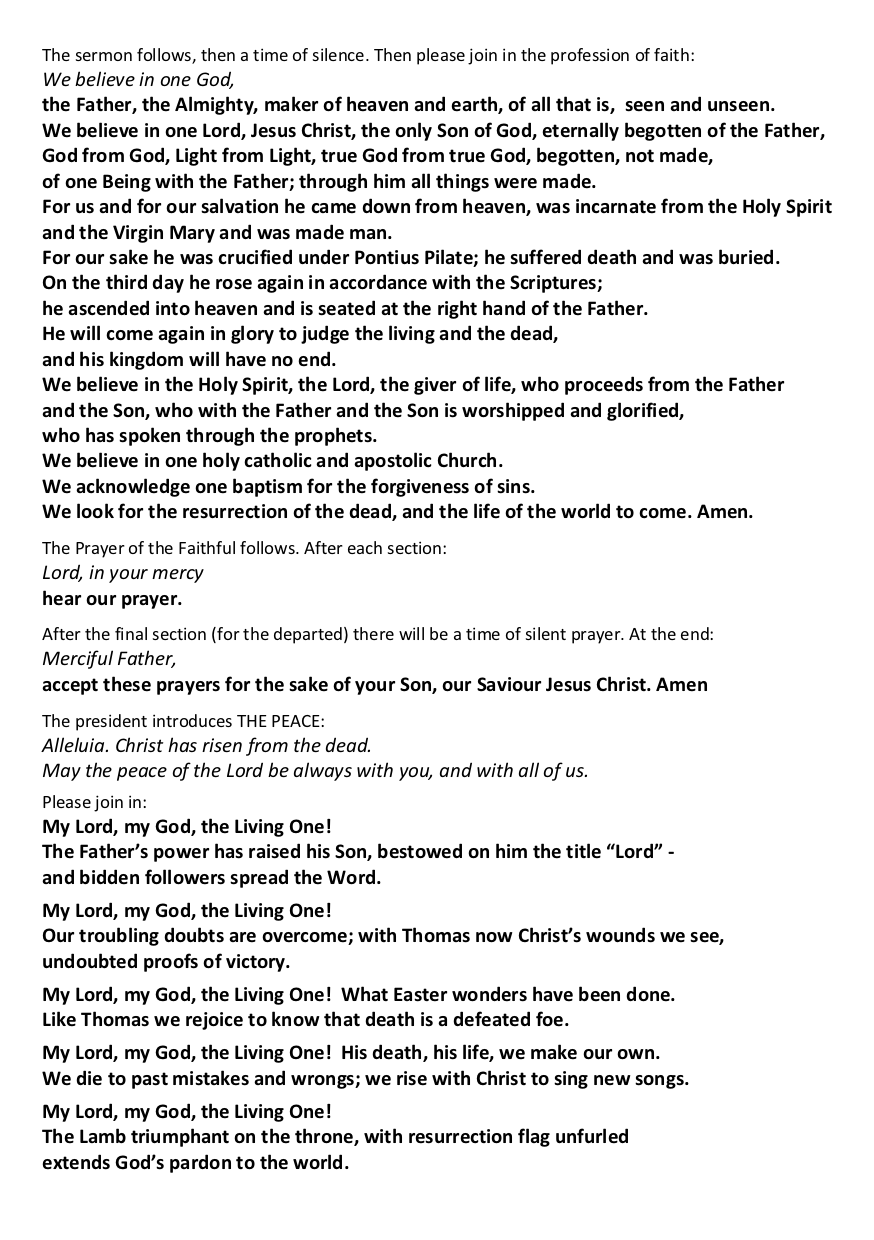 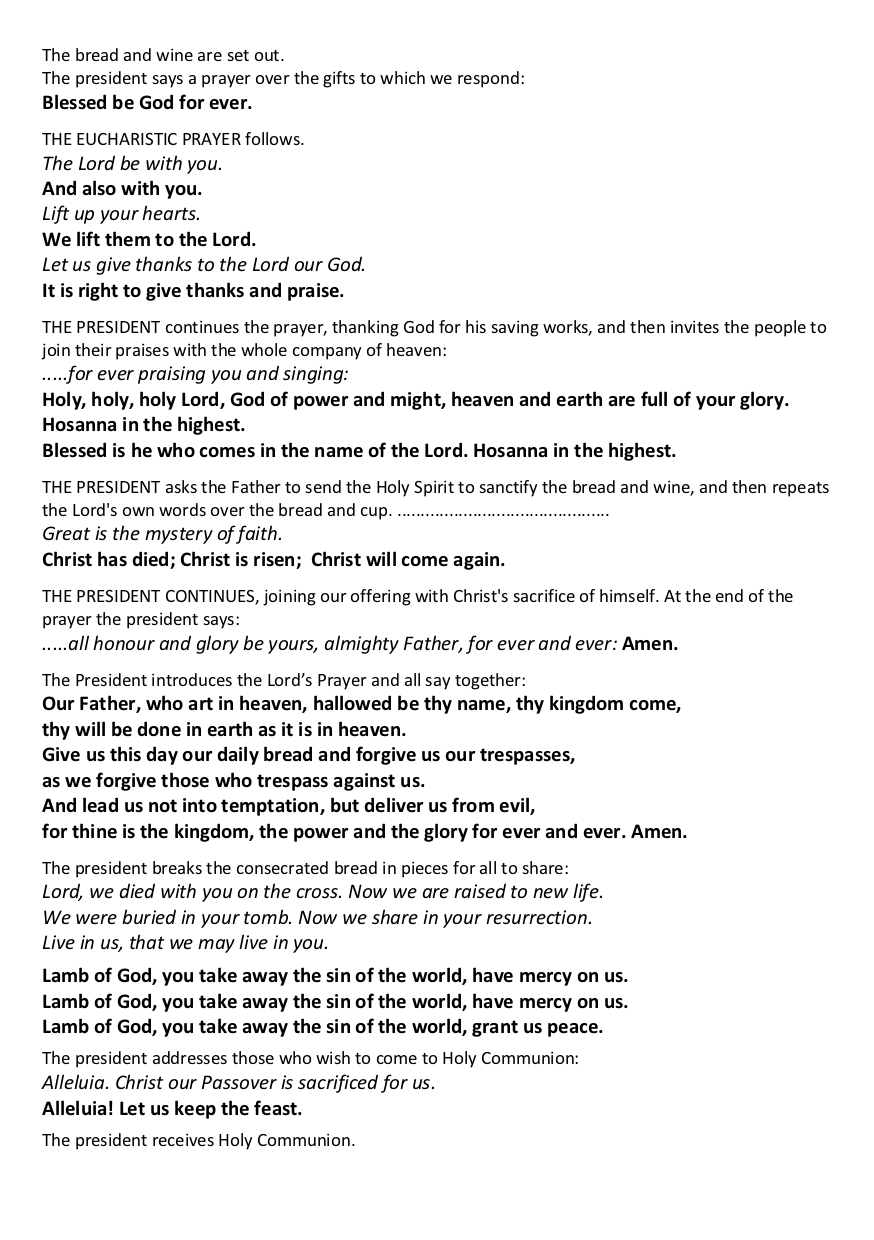 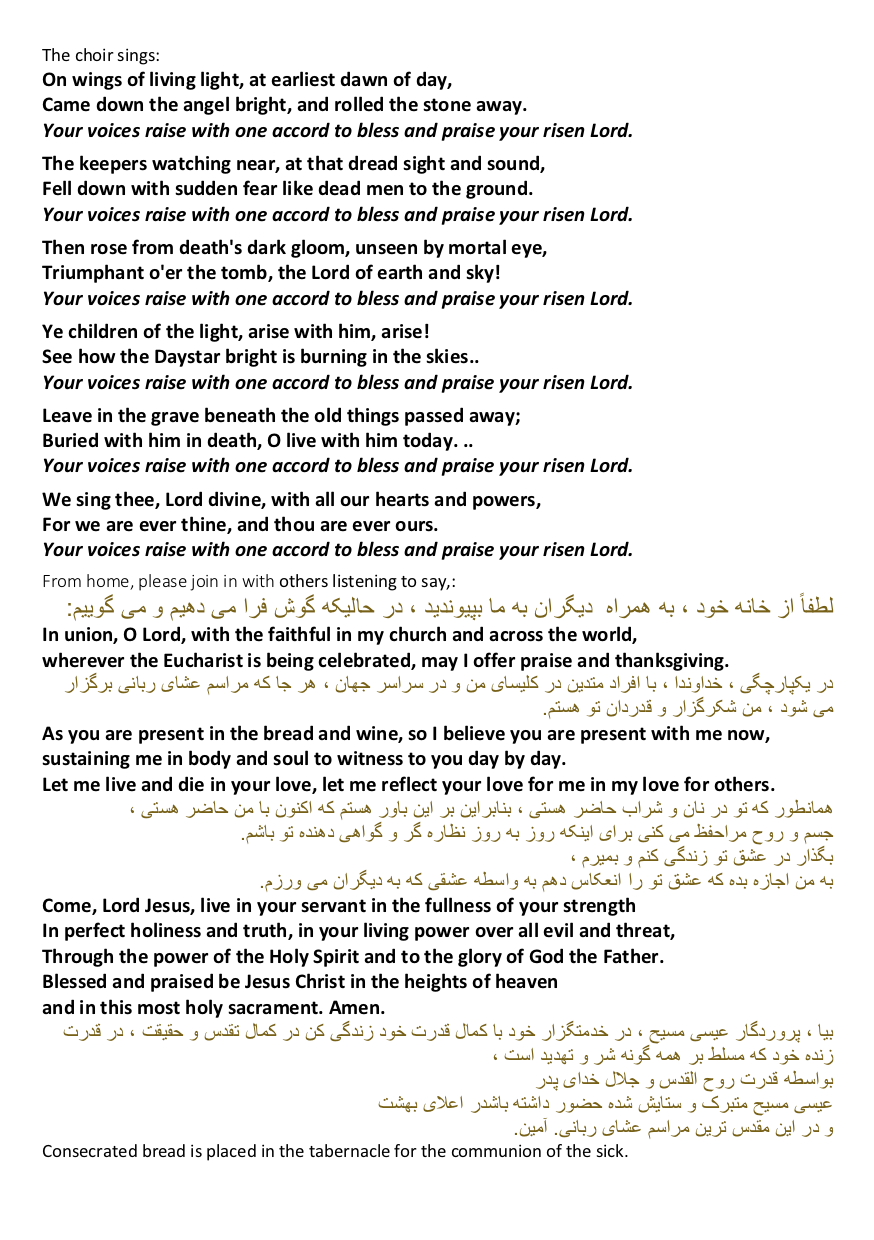 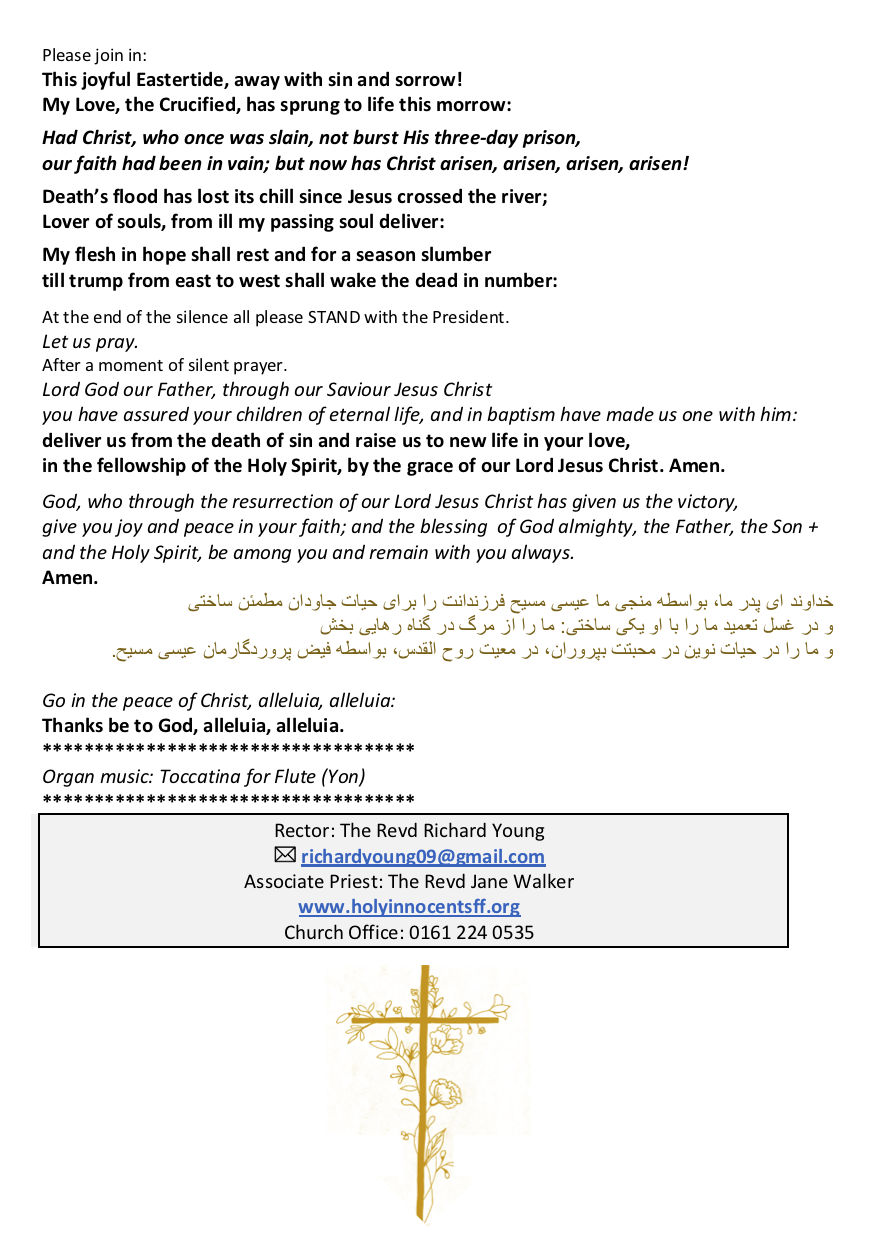 Download File
A rather last-minute decision was made, following the announcement of the suspension of public worship for the near future, to attempt to record a number of organ voluntaries that would likely have been played over the coming Sundays.  These are all one-take recordings done on an iPhone8Plus resting on a nearby music stand, so some interesting effects ensue when lower pedal notes are played... !  (As such, these videos are also probably optimised for phones...)

As an antidote to Widor's Toccata from last week, I often like to play Pietro Yon's "Toccatina for Flute / Humoresque".  The direction here actually suggests to play the piece all the way through on a single flute stop, but I prefer to follow the example of one of my former organ tutors and add "all the flutes" when the theme reappears for a second time.