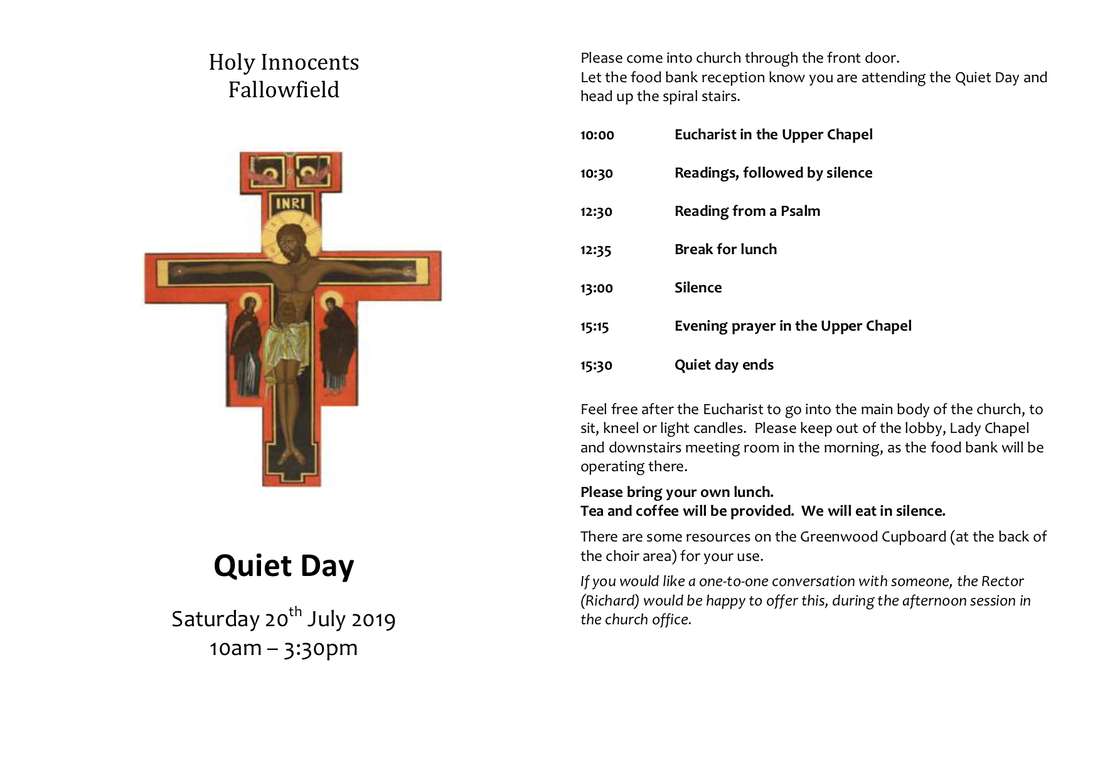 Download File
A poster for All Saints & All Souls, November 2018:

Download File
Monday September 3rd: “At home in church” farewell meal and gathering for the Zweck Lench family (off to Australia in the early hours of Tuesday morning) 4.30-6.30pm.

Saturday September 22nd: The Golden Jubilee of Ordination for the Revd Bill Wilson will be celebrated with a Eucharist at St James Sussex Gardens, London W2 3UD at 12 noon.
THE FIRST ANNIVERSARY OF THE ARENA BOMB ATTACK: MAY 22ND, 2018.

The church will be open tomorrow, May 22nd from 8 – 9.30am for anyone who wishes to come in to light a candle or take a moment to remember.

It will be open again from 2-3pm, and we will join in the national 2 minutes silence at 2.30pm.

Last year, the day after the attack, the church was open during the day.
As people sat in silence, the sound of the police going into the house where the attacker had lived was clearly heard.
Members of our congregation who were nearby were shocked to see armed police and the helicopter flying overhead.
Later conversations with members of the emergency services brought home the real sense of horror and the long term effects of what had happened and the damage that was done.

Our prayers today are for those who died, for their families and friends who still mourn them.
And for this city – that love may be stronger that hatred, and may change the hearts of those who would turn to violence.

All are welcome to join us.
APPOINTMENT OF NEW RECTOR

In November the details of the parish were published, and the post of Rector, as a half-time post, was advertised. An interview was held just before Christmas. We can now announce that the Revd Richard Young has been appointed as our new Rector.

Richard is an established and long-term friend and supporter of this parish. He has helped us out at least once or twice a month during our interregnum, and on some weekdays as well. He lives in the parish. He has been a non-stipendiary priest for nearly 20 years. His aim, on retirement, was to take up a house for duty post. Circumstances have led to his rethinking this. Richard tells us that he is drawn to this parish with its balance of action and contemplation, and feels a certain amount of trepidation where taking on the sacramental and Eucharistic tradition is concerned, but is ready to work at it.

He is hoping to be present with us electronically over the next few weeks, and we hope that he can take up his role officially after Easter.